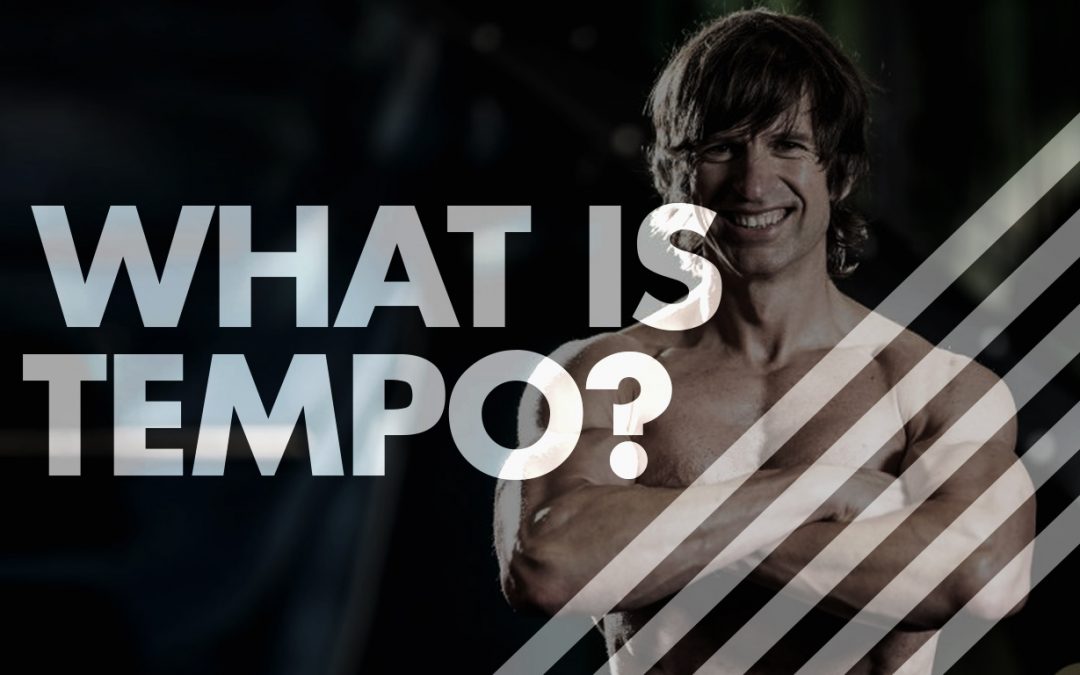 Tempo refers to the time under tension you lift each repetition with. Each number on the tempo layout also refers to a different component of the lift.

Now in terms of how you would interpret that, let me simplify:

4 – the first number always refers to the eccentric (lowering) component of the movement.

So, for example if you were doing a squat, you would take 4 seconds to lower the weight for each repetition.

1 – the third number refers to the concentric part of the moment (Lifting) which is generally when you are lifting the weight. For example, in a squat this would be on your way up from the bottom of the movement.

0 – the fourth and final number refers to the top position of the movement, which in most cases is the beginning or easiest part of the lift. In the squat example this would be when you are standing in a dead stop position.