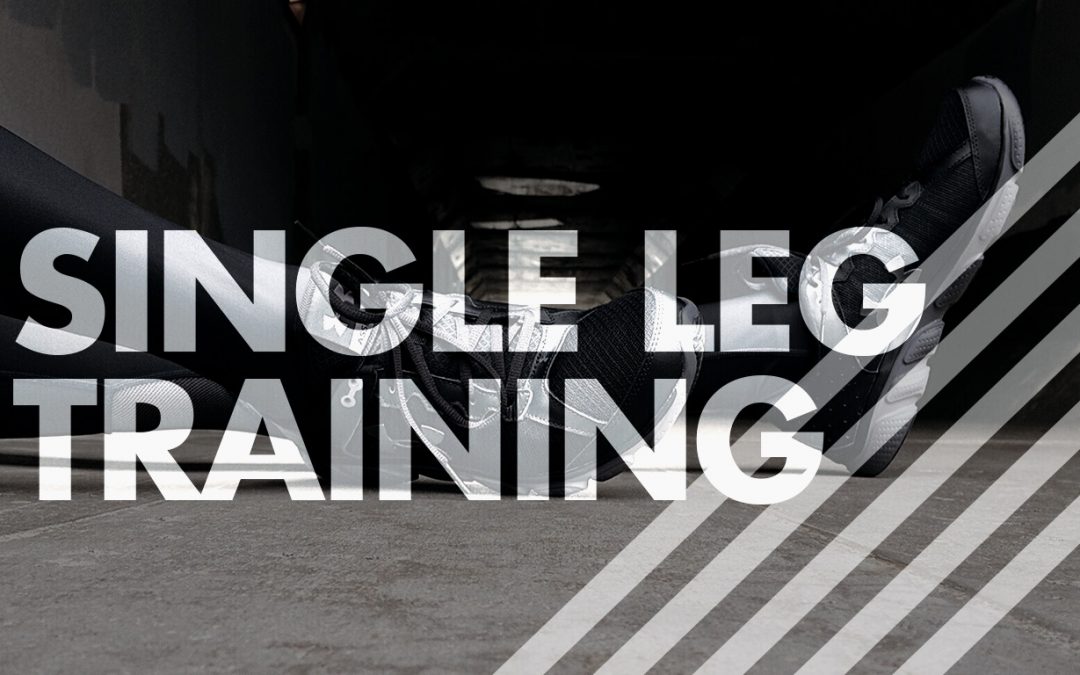 Include Single-Leg Training for Sports That Require Bilateral Strength

Not including single-leg training in workouts is a common pitfall to reaching one’s genetic strength and hypertrophy potential. Unilateral training produces the following benefits: – The sum of maximal loads of both sides of the body is greater than that which can be lifted with a similar bilateral exercise. Simply, if you add up the weight lifted at a given intensity from each leg when doing single-leg squats, it will be greater than what you can squat at the same intensity in a bilateral squat.

– Although absolute loads may be lighter with unilateral training, the relative intensity is greater than that of double leg training, producing more sports-specific gains.

– Unilateral training prevents muscular imbalances between the limbs, which can be a performance-limiting factor in athletes, particularly in sports that require a dominant side such as tennis, golf, speed skating, and track and field.

Interestingly, single-leg training produced a much higher testosterone response, which may indicate greater neuromuscular demand that would elicit higher strength and muscle adaptations over the long run. So you need to include this proven method of training. S

ports such as multidirectional sports such as football, rugby, basketball, squash and judo are examples of this.