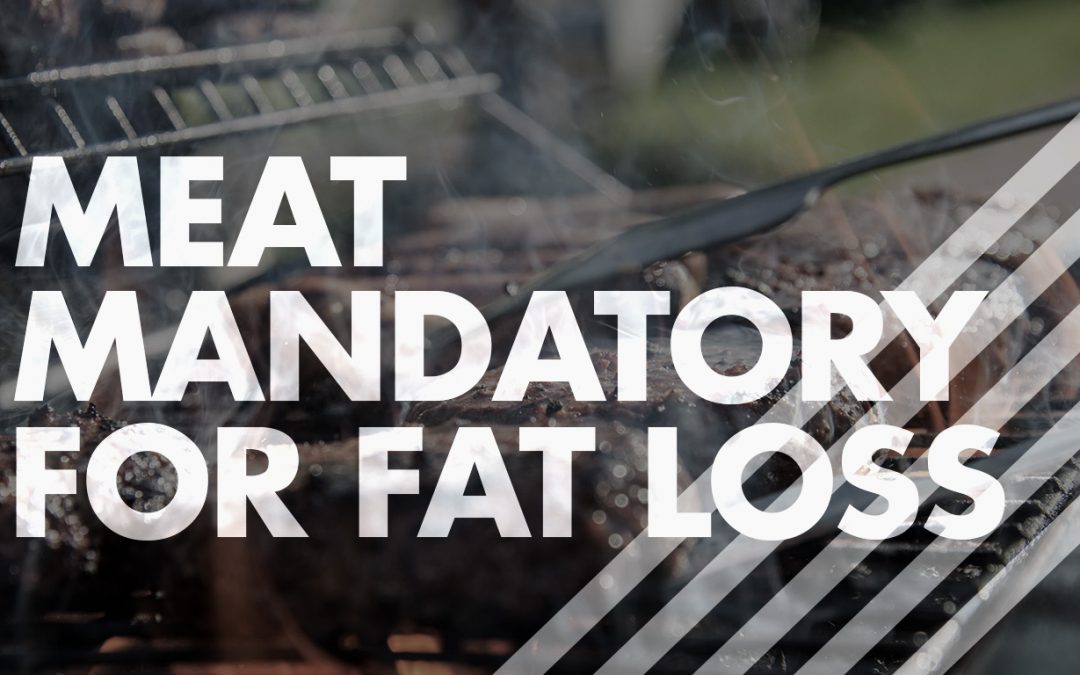 Nutrition pioneers, like Vance Thompson, Alfred Pennington, and Vilhjalmur Stefannson, were supplying undeniable proof in the early 1900’s that eating predominantly animal protein and limiting carbohydrates was the ultimate solution for a lean physique. As Pennington writes in 1950:

“Of the twenty men and women taking part in the test, all lost weight on a diet in which the total caloric intake was unrestricted. The basic diet totaled about 3,000 calories per day, with meat and fat in any desired amount.”

“The dieters reported that they felt well, enjoyed their meals and were never hungry between meals. Many said that they felt more energetic than usual, and none complained of fatigue. Those who had high blood pressure to begin with no longer did.”

I underlined the points I really want you to acknowledge, although I may as well have underlined the whole thing. No restriction on calories, yet never hungry and more energy…?

The individuals that followed Pennington’s plan were not hungry because they filled up on calorically dense animal protein. They lost fat because they avoided the foods that promote fat storage (high glycemic carbohydrates). And they reported more energy because they ditched the cheap instant fuel (sugar) and tapped into their bigger better tank (fat).

More importantly, they lowered their blood pressure and improved the other critical biomarkers for heart disease. Which is typical when you combine animal protein with a low-carbohydrate eating strategy. Generally, we see lower triglycerides, higher HDL (good) cholesterol, and the transition from small-dense LDL cholesterol particles to large-fluffy benign ones.