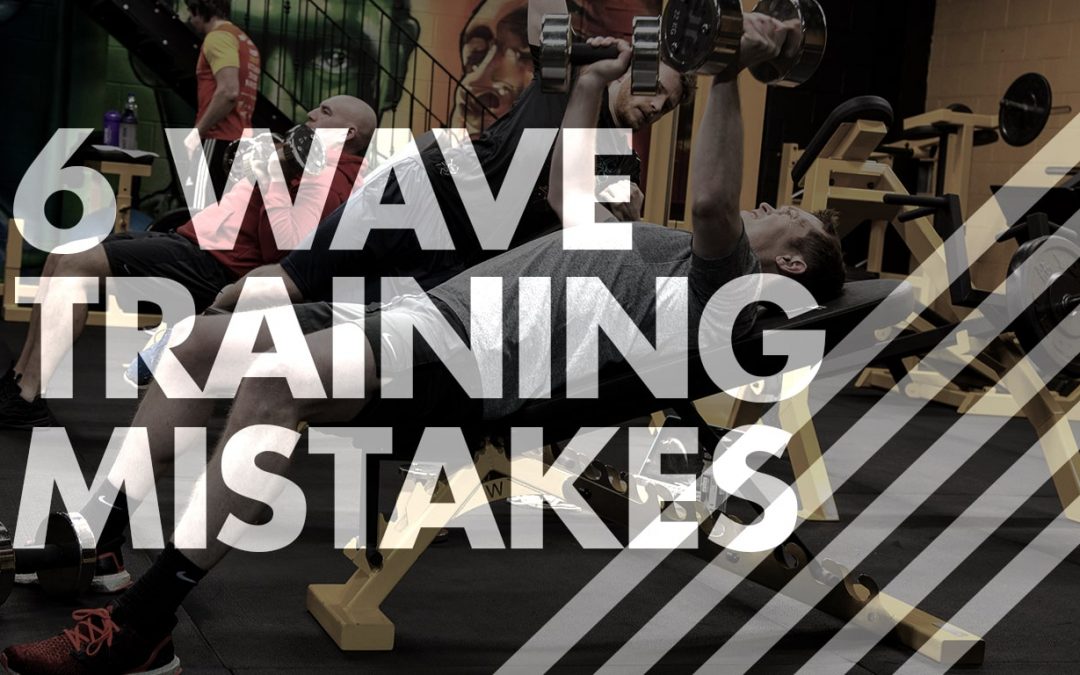 Wave loading involves progressively building up to lifting heavier weights- heavier than you currently lift, even – in “waves” of 3 sets each, eventually peaking with a final wave above your current max

Charles Poliquin defines the protocol as “a ramping system used to progressively excite the nervous system.”

Mistake 4️⃣ – Introducing waves in an Intensification 2 Phase for your first exposure. Although wave loading is a peaking system clients should ideally experience waves prior to putting it in a Peaking Phase, so they can experience the post tetanic potentiation. Personally I like using waves on an 8,6,4,8,6,4 rep scheme initially making it perfect for 83% intensity (6 reps)

Mistake 6️⃣ – Choosing waves that don’t cause post tetanic potentiation . Yes 7,6,5,7,6,5 or 10,8,6,10,8,6 are forms of waves in rep presentation but these rep schemes don’t work and they don’t  potentiate the following set successfully as there is only a 2-3% intensity variance in reps. From experience 5% intensity variances are the minimum you’d use with wave training such as; 8,6,4,8,6,4

We hope todays post has given you insightful information on wave training and will help you in getting the biggest return on your efforts with this training system.